Not a new controversy - albeit one that has not ever been fully addressed - the documentary film "Girl Model" shows the side of the fashion industry that most forget. In a world where later aged teens are considered "too old" and runway workers are "disposable" a story is told . Girl Model will be released in select theaters February 10th just in time for London Fashion Week.  In a situation strikingly similar to that of slave workers at fashion sweatshops in Latin America and other parts of the world - thirteen year old Nadya is selected from a group of hundreds of girls and promised work as a model in Tokyo.  In a TNT Magazine article covering the film Nadya's experience is described: "Indebted to her agency and, under the constant threat of being sent home should she gain any weight, she is left to fend for herself. It is a miserable existence, shorn of illusions. There are no fabulous parties, no designer clothes. She is bonded labour." For more information visit http//girlmodelthemovie.com
at 7:50 AM

Email ThisBlogThis!Share to TwitterShare to FacebookShare to Pinterest
Labels: anorexia, bulimia, dark side, girl model, how to be a model, japan, modeling, modelling, siberia, U.S.A

$5.00 Credit on Poshmark when you use Invite Code PETITPOIX 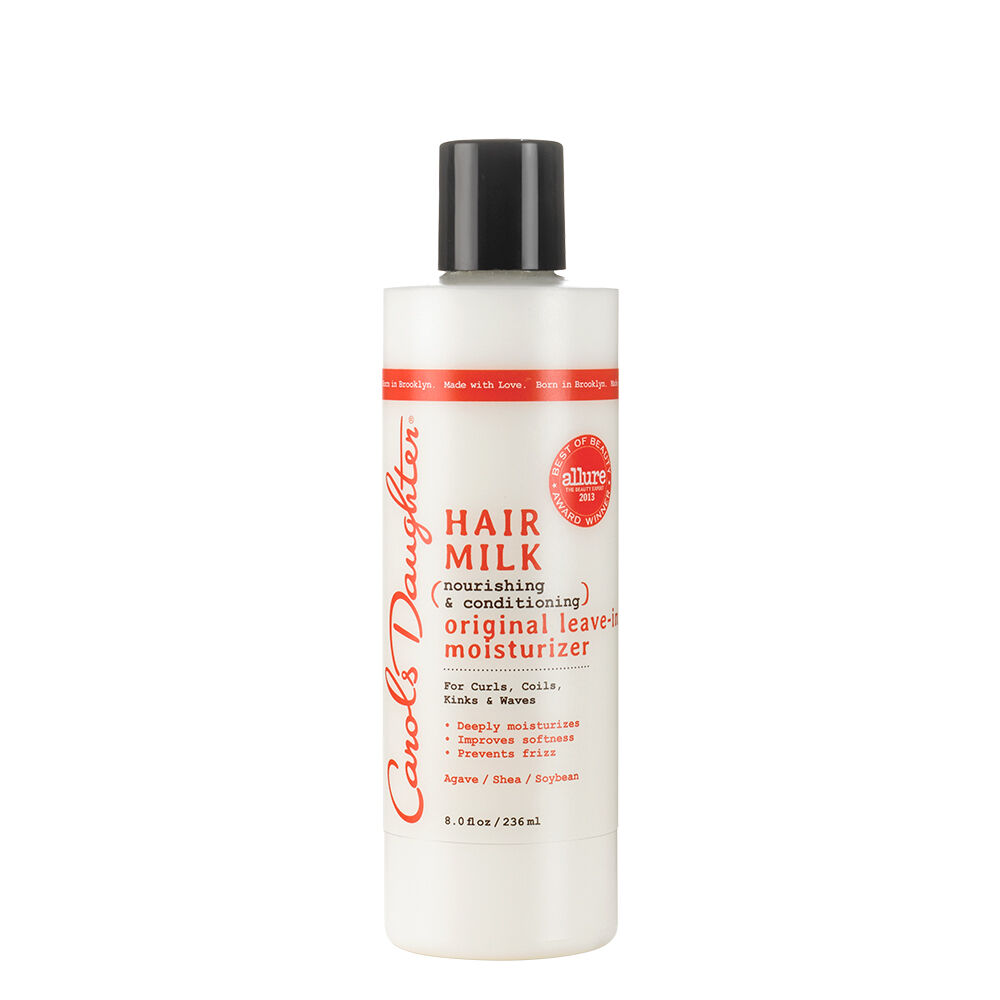